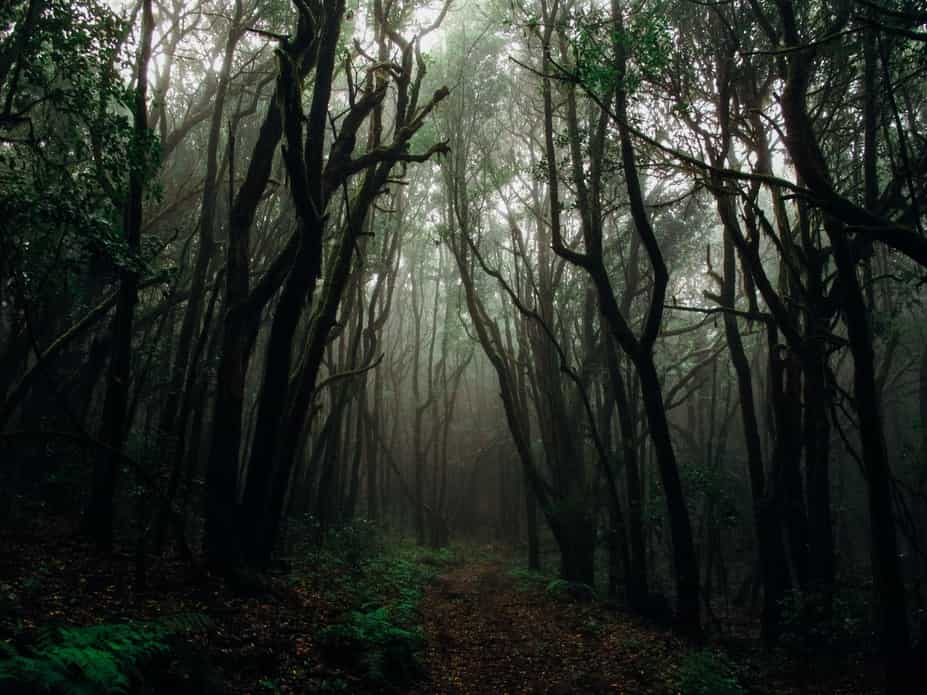 In honor of Halloween we’re doing something a little bit different. In this article we’re going to look at some of the scariest plants on the planet. You probably don’t want to be growing these in your garden, but they’re still fun to learn about. Join us as we explore some deadly and exotic plants found around the world. 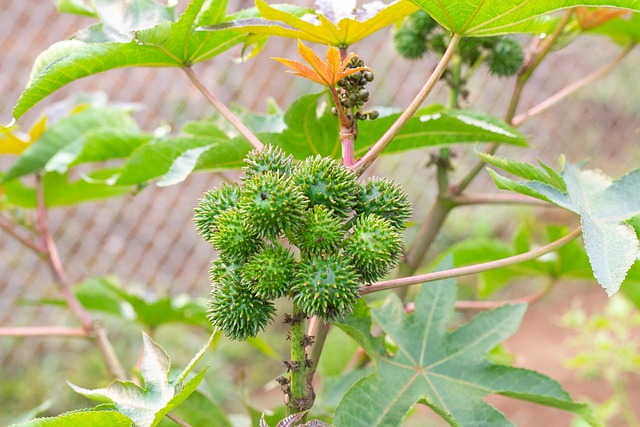 Castor is a beautiful plant that produces beans that act as its seeds. These beans can have their hull removed, and once done are used to make castor oil. Castor oil has a variety of medicinal properties and has been used in medicine for centuries.

The hull however is incredibly poisonous and contains the poison ricin. Ricin is incredibly dangerous, and has been tested as chemical weapons. This makes the castor plant potentially deadly, and certainly not a plant the inexperienced should work with. 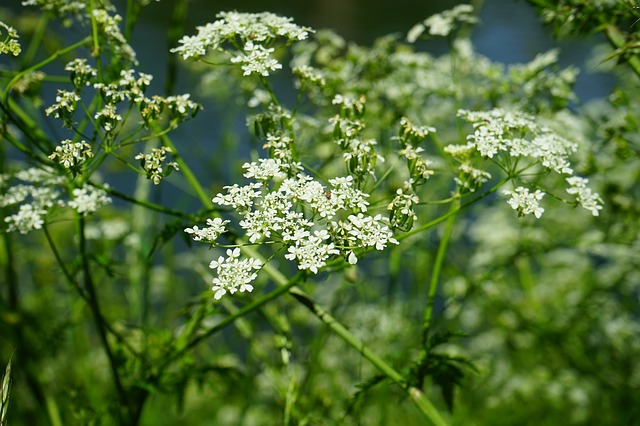 Water hemlock is one of the most poisonous plants in North America. Even small amounts of it can cause symptoms in both humans as well as livestock.

Water hemlock is often confused with poison-hemlock, but they’re actually different plants. They both are poisonous, just in different ways with water hemlock being a bit more potent. While ingesting it is certainly a bad move most experts go a step further and discourage anyone from even touching it.

Gympie-Gympie is a plant in the nettle family that is native to the rainforest of Australia. This plant is well known for being extremely venomous, and contact with it causes severe pain that can last for days. That’s the scariest part of this plant, just touching it is enough to experience severe pain.

Think of it like a case of poison ivy, but much much worse. The pain is said to be extreme, and victims have claimed lingering symptoms for weeks after initial contact. While there is only one confirmed human death associated with this plant, it still doesn’t like something I would want to mess around with.

Doll’s Eyes get its name from the little white berries that it produces that look like little eyes. It is also referred to as white baneberry, which gives some clue to it’s toxic nature.

Like all baneberries, Doll’s Eyes are poisonous if ingested. This can cause issues with the nervous system and sounds extremely unpleasant. There have even been some reported deaths of children that have ingested the berries, but this is limited to the European varieties.

One of the more well known poisonous plants, Deadly Nightshade’s name should give you some clues about this plant. While it has been used for some medicinal purposes, the plant is quite poisonous if ingested, and has caused deaths in the past.

While it’s well known the berries of the nightshade are poisonous, the entire plant is actually poisonous. Not a single part of this plant is safe, and you should stay far away from it unless you know how to properly handle it. 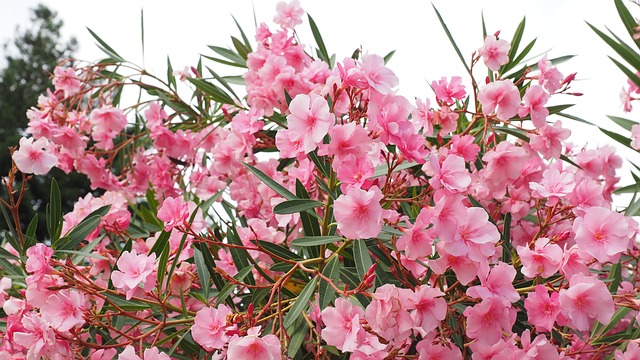 Lastly, we have oleander, which is one of the most poisonous plants in the world. It’s a small shrub, and is actually grown in many climates around the world for ornamental purposes. The plant is generally safe unless ingested, which is when the problems begin.

When ingested, the poison affects the nervous and can cause convulsions, seizures, and even death. Luckily, the plant has a very bitter and unpleasant taste, so it’s rare that anyone eats enough to get sick.

The Scary World Of Plants

I hope you’ve enjoyed learning a bit more about some of the scary plants around the world. If you did, please let us know so we can create more articles like this in the future.

Ferns, parlor palms, aloe vera, and pothos are just a few of the most common houseplant varieties but not everyone wants to stick to…

If you’re looking to grow a healthy and thriving garden, then you’ll need to prepare the soil to give your plants the best start to life…

Growing indoor fruits and vegetables is a dream for many, but one that is often perceived as difficult. While they certainly are more care…