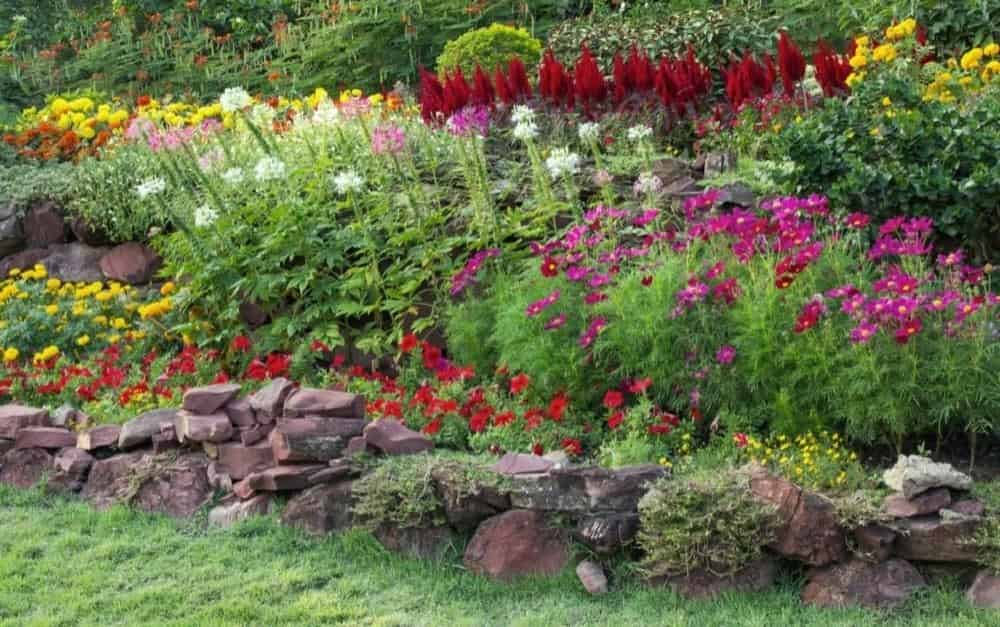 If you’ve been reading up on gardening you might have come across the terms dioecious and monoecious. These are scientific terms, and they have a very specific meaning when applied towards plants. This is important for gardeners to know because it changes how they have to care for their plants. In this quick article we’ll show you what the difference is, how that changes your care for each type of plant, and some common plants in both categories.

The Difference Between Dioecious and Monoecious Plants

The difference is in whether a plant has both female and male parts. A monoecious plant has both, while dioecious plants have one or the other. For dioecious plants you need both a male and female in order to properly pollinate the plant. This is necessary, for example, for a plant to bear fruit. With other both sexes present, it will never produce any fruit to harvest.

What Does That Mean For You?

As a gardener, it’s important to understand which type of plant you have as it will influence how you pollentate it. If you have a dioecious plant, then you need to make sure that you have both a male and a female or else it won’t be properly pollentated. You need to have a corresponding male plant for the fruit-bearing female to be pollinated.

This also means that you can prevent pollination by only keeping one sex of plant. If all you have is female plants, then they will never be pollinated. This is desirable in certain situations depending on what you’re growing and your goals.

Note that just because a plant is monoecious doesn’t mean that it will self-pollinate. These plants still have male and female parts, they’re still separate but present on the same plant. It will still require manual intervention or help from insects like bees in order to pollinate the plant.

There are also a handful of plants known as “perfect plants”, These contain both the male and female parts on the same flower. Plants that don’t satisfy this are often called imperfect plants.

Do I Need a Male For Every Female?

A common question when growing dioecious plants is if you need a male plant for every female. The answer is usually no, a single male can pollinate more than one female.

The exact ratio varies by plant. In some cases a single male can pollinate 40+ female plants, while in other plants the number will be much less. It’s a good idea to do a bit of research on your specific plant to find out the exact ratio you should look for.

Setting Up a Water Barrel In Your Garden

Rain is essential to all types of plants as it provides the water they need to grow. While it naturally hydrates your outdoor plants, many…

The effects of climate change are altering our planet in many devastating ways. While our individual impact may be small, it’s important…

Sunlight Vs Artificial Light – Which is Better for Plants?

Plants need three things to grow healthy and strong; soil, water, and of course, light. When growing indoors, lighting is often the one that…