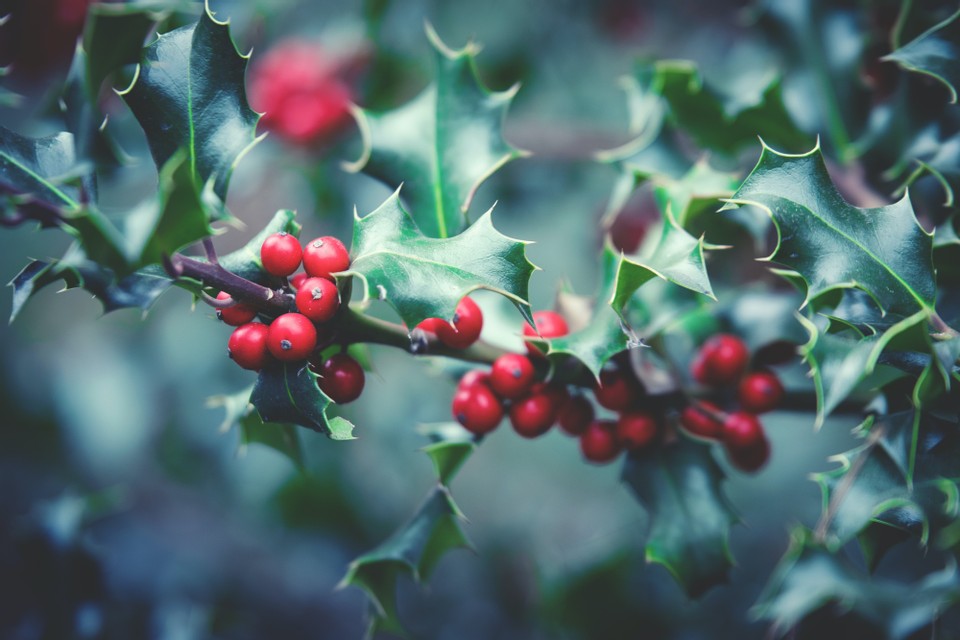 With the holiday season upon us, many of us may be wishing to add some spice to our home. While there are many festive plants, one of the most popular is holly. Holly is a beautiful looking plant, and one that is heavily associated with the Christmas season. If you’re looking to start growing holly in your home, read on, and learn how easy it can be to add some holiday flair to your home.

While the berries of a holly plant are beautiful you should not eat them. The berries are poisonous, both to humans and pets. Take care to keep the plant out of reach of small children and curious pets.

Holly plants are from the Aquifoliaceae family under the Ilex genus of plants which are low-maintenance and can grow in a wide range of sizes. Indoors though, you’ll typically end up with smaller sizes that work perfect as decorative plants. It has been estimated that there are about 480 species of it including climbing lianas, shrubs and trees.

While there are a wide range of holly plants, the varieties you’ll often find include the following common varieties:

This species is purple-black in color.

The easiest way to grow holly indoors is to start with a pre-grown plant from a nursery or home store. While you can grow from seeds the process is long, and it’s likely to be several years before you have a berry producing plant.

You can also try the cutting method where you will root it in the water. However, there’s a high risk of not getting those wonderful berries as you’ll need both a female and male plant. If going this route you’ll also need to manually pollinate the plant. Therefore, if your goal is berries, you should buy a plant from the store or be prepared to spend a lot of time caring for your plant.

You’ll want to plant your holly in a well-draining, sandy soil that doesn’t hold too much water. Make sure that it’s container also has proper drainage to prevent standing water.

If you bought it in a store, carefully remove it from the nursery pot then loosen the soil around the surface of the root ball (you can use your finger). Fill the container with the soil mixture and carefully plant it. The root ball should be 1 inch below the container rim.

After planting, give it a healthy dose of water that saturates the soil. Lastly, sprinkle a bit of mulch on the top of soil to help keep appropriate moisture levels and prevent overheating.

While holly can survive in full sun conditions, it does best in partial shade. Move it a bit back from a bright window and will be perfectly happy.

If you notice that the leaf ends are looking burnt out then that’s often a sign of too much light or heat. Try moving the plant out of direct sunlight and see if that fixes the issue. Holly can be sensitive to too much light and especially too much heat.

Holly is fairly easy to water, and once established won’t need too much of it. After first planting, you’ll want to water about every day, but this should only last for a week or so.

After that, you can cut back to 2x per week, and then about once per week. Check the soil and make sure it’s dry, then give your plant enough water to see it leak out of your container’s drainage holes.

Holly is a slow grower, and therefore doesn’t need to be fed that often. Generally, you’ll only need to feed it about once per year. Use a water soluble or slow release fertilizer, and do so in spring before the plant hits its peak growing season.

As mentioned above, if you’re looking for your plant to produce berries you’ll need to make sure it’s pollinated. To do so, you’ll need at least two plants, one male and one female, as well as a method to transfer pollen from one plant to the other.

Outdoors, this is usually taken care of by insects, but indoors you’ll need to do the work. Carefully move pollen from the male plant, you can use a cotton swab or small paintbrush, and gently rub it on the female pistol. This will pollinate the plant, and lead to it producing berries. Generally, you’ll want to make sure that the male and female are both of the same species of holly, although there are some that will cross.

You may also find in some stores holly labeled as self-pollinating. This is usually when a male and female have been planted together and not actually a single plant. In these cases you may still want to manually move the pollen to ensure the female gets pollinated correctly.

Holly is a classic Christmas plant and one that is quite easy to grow indoors. If you’re looking for a beautiful plant to grow this season, check out Holly. Properly cared for, a holly plant can last for many years, and look great that entire time.

How Long Do Holly Plants Live For?

It depends on the species and care, but some holly can last for up to 100 years. Grown indoors it likely won’t last that long, but can still grow for many years with proper care.

Do You Need a Male and Female Holly Plants?

If you’d like the plant to produce berries almost always. There are a few breeds that don’t, but the vast majority do.

What is The Ratio of Male To Female?

With the dreary winter almost upon you might be tempted to bring a little sunshine indoors. Growing plants indoors is a great way to…

For those looking to improve their self-sufficiency, starting a garden is a great choice. It gives you easy access to food, and helps you…

How To Grow Orchids Indoors

Orchids are some of the most beautiful plants and coveted by many gardeners for their beauty. Today, we’re going to take a look at learning… 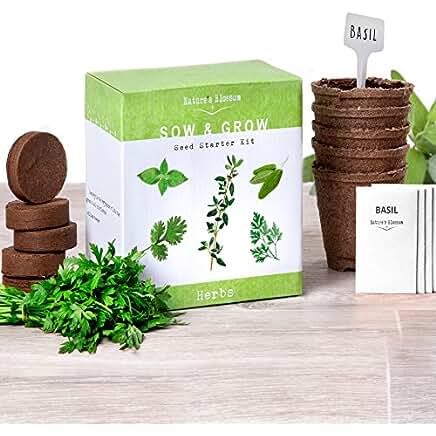 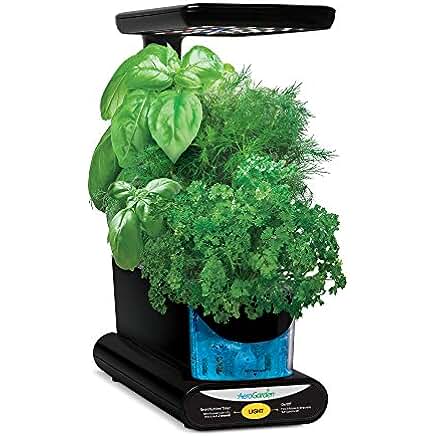